First off, we here at the Lee Civic Center hope you and your family made it through the storm ok with minimal damage and all your family safe.

WoW! What a wild ride September 28th was. One of the things about Ian that was most impressive was how LARGE the storm was. If you didn’t get to see any comparisons to Charlie or Irma, you missed out. From what the graphics show, you could fit both storms in the eye of Ian. That is both impressive and terrifying at the same time.

As to be expected, the Fair grounds is still here and operational. The Civic Center stood strong once again in the face of a mighty storm. It’s truly amazing to think the Civic Center has been in place since 1978 and has withstood may storms that have impacted the SWFL area.

Some of the buildings on property took some roof damage, but nothing catastrophic. By the time the Fair rolls around everything will be back up and running at normal speed. In fact, this coming Sunday (October 23, 2022) there will be Pig Tagging in the 4H area by the show arena.

We get a lot of questions when something like this happens in the SWFL region, what exactly happens to the Fair Grounds and the Civic Center. Consider this your all-inclusive pass into the world of storm relief and restoration.

The first thing that must happen would obviously be a storm that causes massive devastation to our area or areas close to us.

After the storm blows through and it is safe to resume normal driving on the main roads, we are in direct contact with and working with Lee County Emergency Management Operations to figure out what exactly needs to be done and how that is going to be handled and accomplished.

In past storms we have housed the Florida National Guard inside the Civic Center, for Ian we did not get to host the National Guard, instead we hosted several different Law Enforcement Agencies from all over the state. Agencies like Walton County Sheriff’s Office, Miami Beach Police, City of Miami Police, Hollywood Police, and several others. All the officers were very nice and easy to get a long with and work with. To say the least, that probably the most secure the Civic Center has ever been.

The Fairgrounds became a massive tent city. It was only a day or two after the storm that the first tents started to show up and the crews got started on putting them up. These tents would serve as sleeping quarters for the linemen that were working to restore power to our area, Large Chow Hall with some great lunch and dinner options. Restroom and showers made from Mobile Mini’s and Health services trailers were also on site to take care of any of the workers that may have been injured during the stay.

All in all, with everyone on our property from the Linemen restoring power, Law Enforcement Officers and all the workers that made the makeshift tent city possible, we had around 4,000 people staying with us for the past few weeks.

As power gets restored, the tent cities slowly start to break down and head out to the next disaster, wherever that might be. Or they move further south closer to Sanibel, so all the workers won’t have to travel so far after a long fourteen-hour shift.

All of us here at the Lee Civic Center are very thankful that we can help with the recovery efforts, even if its just providing property for the real workers to come in and take care of business and get everyone back up and running. 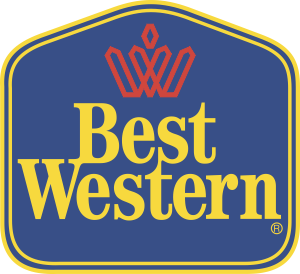 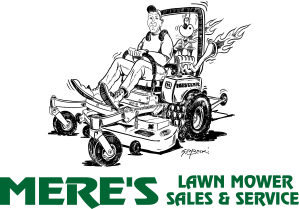 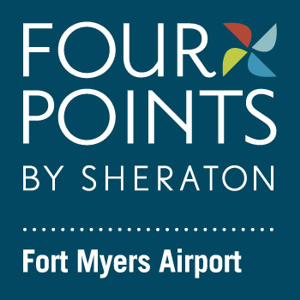 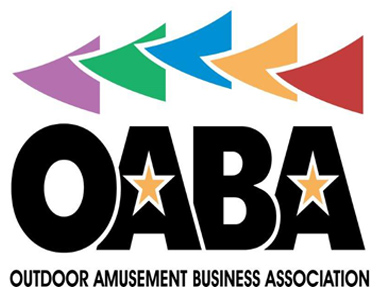 Your privacy is very important to us. Accordingly, we have developed this Policy in order for you to understand how we collect, use, communicate and disclose and make use of personal information. The following outlines our privacy policy.

We are committed to conducting our business in accordance with these principles in order to ensure that the confidentiality of personal information is protected and maintained.

Once your request is received, we will send you an email to notify you that we have received your request. We will also notify you of the approval or rejection of your refund. If you are approved, then your refund will be processed, and a credit will automatically be applied to your credit card or original method of payment, within a certain amount of days.

If you haven’t received a refund yet, first check your bank account again. Then contact your credit card company, it may take some time before your refund is officially posted. Next contact your bank. There is often some processing time before a refund is posted. If you’ve done all of this and you still have not received your refund yet, please contact us at support@leeciviccenter.com.

By accessing this web site, you are agreeing to be bound by these web site Terms and Conditions of Use, all applicable laws and regulations, and agree that you are responsible for compliance with any applicable local laws. If you do not agree with any of these terms, you are prohibited from using or accessing this site. The materials contained in this web site are protected by applicable copyright and trade mark law.

Southwest Florida & Lee County Fair Association has not reviewed all of the sites linked to its Internet web site and is not responsible for the contents of any such linked site. The inclusion of any link does not imply endorsement by Southwest Florida & Lee County Fair Association of the site. Use of any such linked web site is at the user's own risk.

Southwest Florida & Lee County Fair Association may revise these terms of use for its web site at any time without notice. By using this web site you are agreeing to be bound by the then current version of these Terms and Conditions of Use.

Any claim relating to Southwest Florida & Lee County Fair Association's web site shall be governed by the laws of the State of Florida without regard to its conflict of law provisions.

General Terms and Conditions applicable to Use of a Web Site.